Below is a listing of St Anthony's Glenhuntly Netball Club players who have played 100 or more games at CDNA (according to the records currently available on MyNetball). This list is current at the end of Autumn 2019 and should be longer, but the recording mechanism hasn't been available since the inception of the Club.

Assuming an average of 13 games per season, these players have played in excess of 15 seasons, or seven and a half years of netball (some of these games may have been with Representative Squads or as fill-ins).

Well done all and we salute you.... 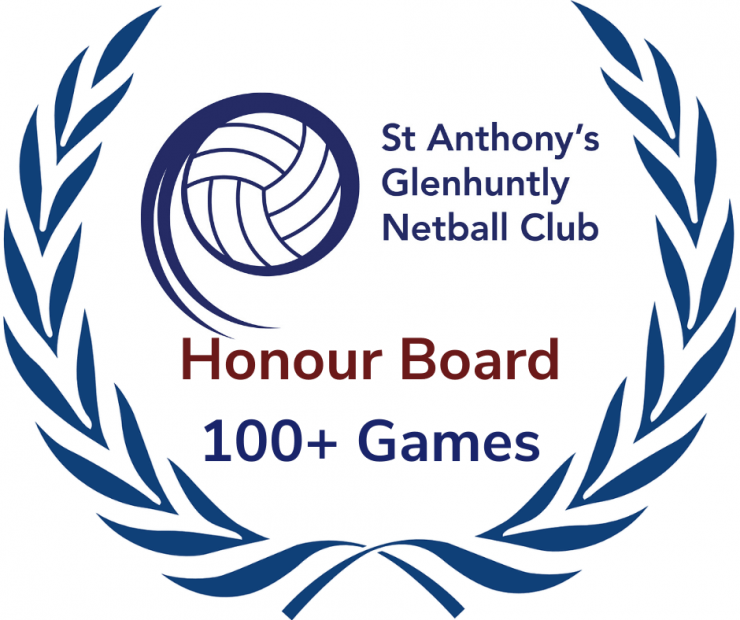