Election Results and other News from AGM

Election Results and other News from AGM

Hope all of you are doing OK in these trying times. CDNA contacted us on Sunday following the Premier's release of the Victorian Roadmap and they will be meeting next week to discuss the implications for competition and training for the remainder of the year. We will be in touch via your team manager when details have been released.

In the meantime, we would like to share with you the results of the AGM held on Monday 30th August. All roles were unopposed. Draft Minutes are attached (they aren't submitted for approval until the next AGM).

As you can see we are still in need of people to perform some pivotal roles on behalf on the Club.

Uniforms
Mee Chee has done an outstanding job with the roll out of the new uniform under enormously trying circumstances. Ongoing, this role should be much less time consuming as the ordering process is online via Swiv's Locker - see link to the online shop* but someone will need to oversee and ensure sufficient stock on hand for urgent kit outs of new teams or members. * Note - Pricing in shop not finalised yet.

The Treasurer role, although important, is hardly onerous. Processing EFT payments for co-signature and creating a set of financial records (currently using Excel). If anyone wants to discuss this role further, contact us and either Tiff or Dan or myself would be happy to outline exactly what's involved.

As the following teams have not supplied a representative for the committee, someone from these teams will need to nominate an attendee each time for committee meetings as they occur:- Auroras, Flares, Jupiters, Suns, Thunderbolts. The next committee meeting is scheduled for 8pm Monday 11th October (via Zoom). Please nominate an attendee by Friday 8th October and don't rely on it being the team manager every time please.

We very much appreciate the turnout at the AGM with all teams supplying a representative which was necessary to vote in the new Rules of Association - the representatives were conferred with proxy voting rights of non-attendees and with over 75% representation these Rules have now been adopted for the St Anthony's Glenhuntly Netball Club Inc and a copy lodged with Consumer Affairs. Please don't hesitate to contact us if you have any queries.

Lastly, the committee would like to re-iterate our appreciation of our outgoing committee members:- 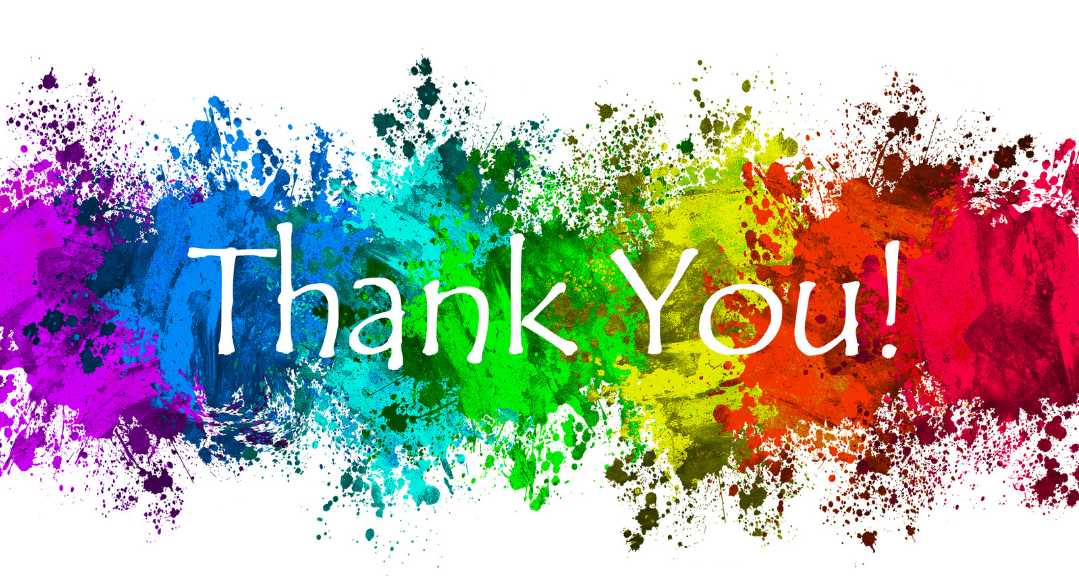 Natalie Baird - joined the committee in February 2015 as Coach Mentor, then took on Registrations, then President September 2017 to 2020 and Vice President Sept 2020. Thanks Nat you steered the St Ant's ship beautifully.
Tanya Jorgensen - has been running our functions and events since 2016. Fantastic Tan - and now your daughter has joined the crew!
Alison Collins - joined the committee in June 2019. Thanks for your help and contributions to discussions - invaluable.
Mee Chee Chan - Jumped on board in June 2019 as Equipment Officer and steadied the helm for us in 2020 by taking on the Uniforms role as well during the trying time of changing over to new supplier and new kit. Calm seas in the storm.
Amanda Miller - joined in September 2020 as general committee and her contribution to discussions throughout the year has been appreciated..

This will be my last communication as Secretary as Richard will be the contact from here on out.

We know that this is all small potatoes in the face of the current challenges but let's not minimise the importance team sport plays in the lives of our children and let's hope we can have a speedy return to community sport.