Below is some information on all of the great netball clinics our members can do in the school holidays. Loads of options for everyone!

Please pass this info onto your members 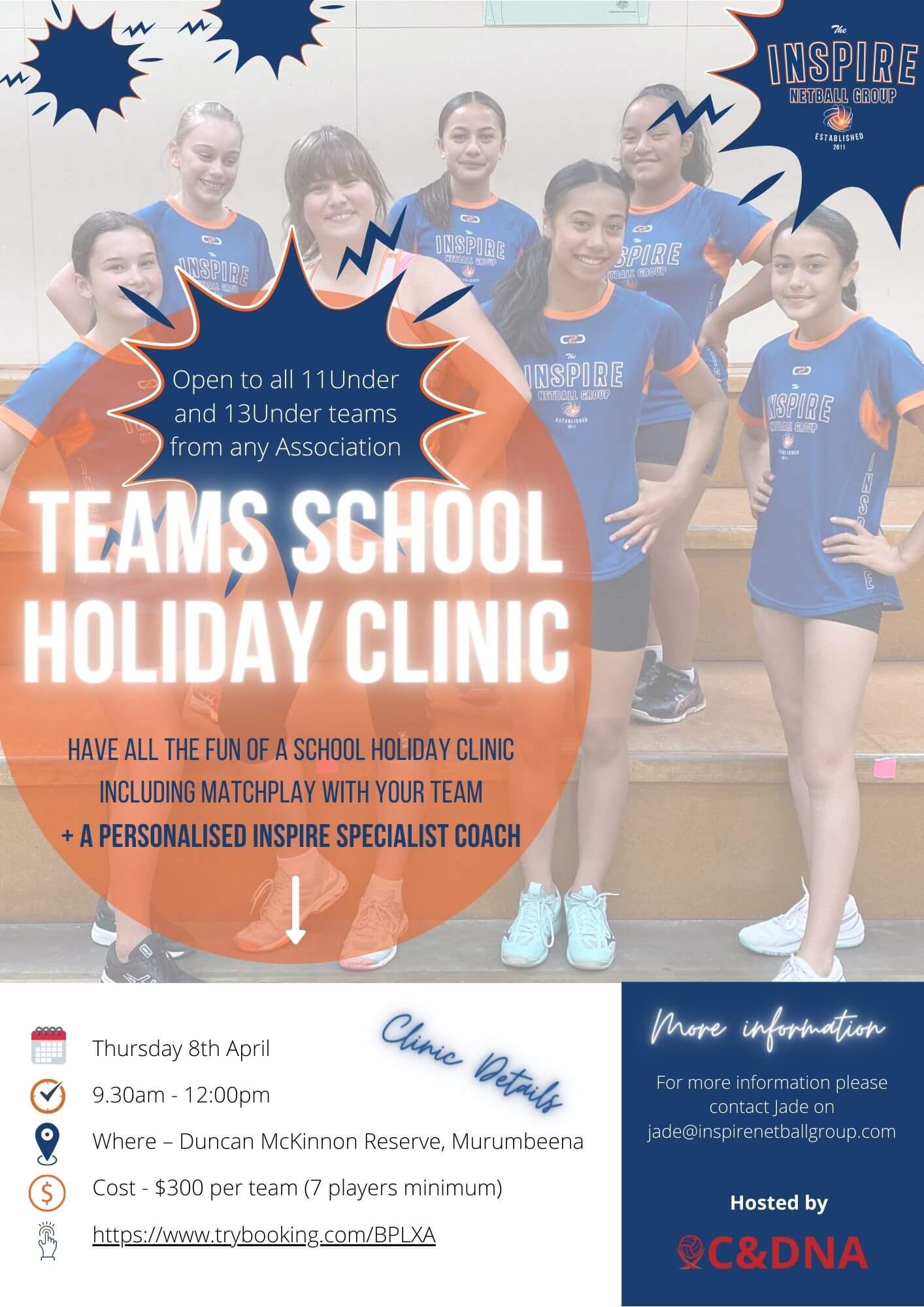 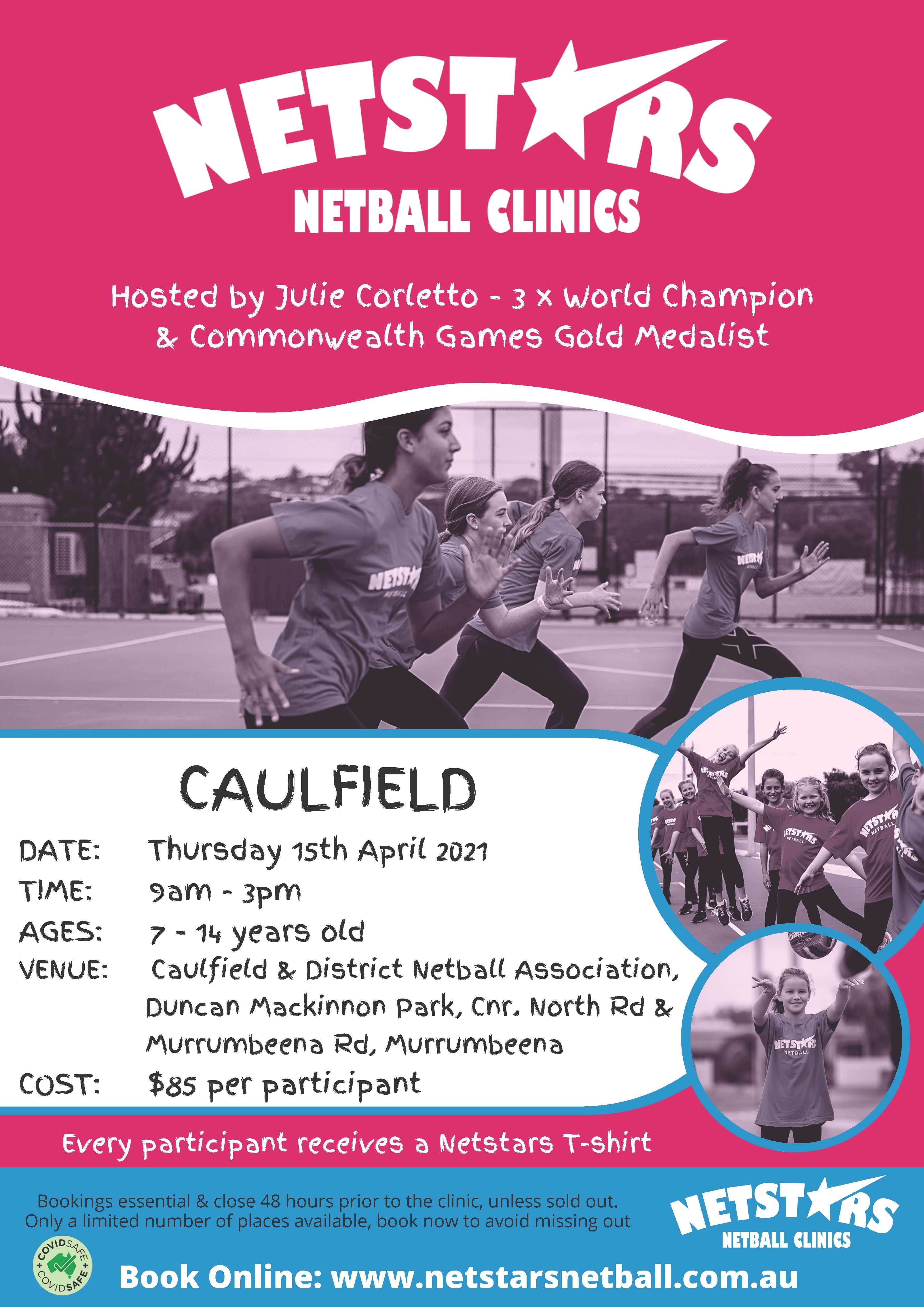 Our clinics are a combination of specialist netball training with a 360-degree approach (or a full circle pivot) to provide a well-rounded netball experience. From match play, specialist training, to custom designed netball drills to ensure kids are experiencing the full elite athlete service.  All participants will receive a Netstars Netball t-shirt to take home.

Or for more information on Netstars Netball Clinics please visit our website at Netstarsnetball.com.au

You may have noticed we’ve rebranded to ‘Netstars Netball Clinics’ in order to freshen things up a little bit and, hopefully, excite and encourage kids to get back onto the [insert netball club] Netball Courts after such a tough and gruelling 2020. We’d really appreciate your help to promote the clinic to anyone from your club that may be interested, or on your social platforms so we can do our best to “keep kids active”!

Thank you for your time

Please note St Anthony's Glenhuntly Netball Club is sharing this for information only as a courtesy and is not an endorsement, nor are we affiliated in any way to any of these netball clinics