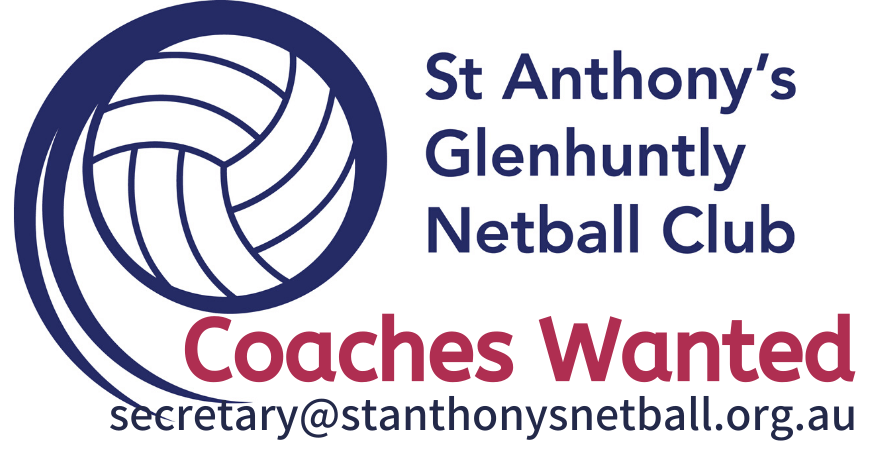 St Anthony’s is a non-denominational netball club that focuses on girls and boys playing with their old friends or making new friends on the netball court.Our players are not graded and put into different teams from year to year. Our teams are formed in U11 and they stay together as they progress through the different age groups.

Of course, people leave and join the teams but we find that a core group of girls stay within the team all the way up to U25!

Our Teams compete in the Caulfield and District Netball Association. Under 11’s compete on Friday evenings and Under 13’s, 15’s, 17’s & 25’s compete Saturday mornings.All games are held at the Duncan McKinnon Netball Courts (Cnr. Murrumbeena & North Roads, Murrumbeena).Our primary aim is that the girls and boys really enjoy their netball and have consistency within a social group. We encourage our players to develop their netball skills and all teams up to U17 have regular training with appointed coaches.

We are not officially affiliated with St Anthony’s School Glenhuntly, although we do have a close relationship with the school. Our players come from all areas of Carnegie, Murrumbeena, Ormond, McKinnon, East Malvern and Elsternwick

.So if you are looking for a netball club where the focus is on fun, fitness and friendship please contact us:

We regularly run NetSetGo Programmes for young boys and girls wanting to gain the skills to start playing netball.

We're always happy to have new players, just head to the 'Join' tab to register interest in any current or future vacancies.

If you can't find the answer you are looking for on our website, head to Contact Us and we will endeavour to get back in touch as soon as possible..

IF AT FIRST YOU DON'T SUCCEED, FIX YOUR PONYTAIL AND TRY AGAIN...

We are seeking a coach for an under 17 team & U25 team for the 2020 season
Requirements:  - Working with children check- Would prefer applicants with some experience or accredited training but will consider applicants with strong knowledge of game who are enthusiastic to coach -
Training date to be negotiated for U17 team, U25 team trains Sundays 5pm at DM. Remuneration is offered depending on experience/accreditation. Expressions of interest or further information to secretary@stanthonysnetball.org.au or phone 0431 633 084

Important information from CDNA regarding changes to the By Laws for 2020, their office hours, entry of McKinnon Netball Club to CDNA, important dates, requests for training court allocations, etc,

St Anthony's Glenhuntly Netball Club is keen to hear from people interested in playing netball in 2020 - especially players born in 2010 or 2011 for a new U11 team. Please contact us for more details

Grand Finals were played on Saturday 30th November at Duncan Mackinnon Reserve. A beautiful morning for netball, the Club were very proud of all our teams represented, playing with a great show of sportsmanship and camaraderie that we have come to expect from St Anthony's players, parents and officials

Congratulations to the seven St Anthony's teams playing in Semi Finals this Saturday. Please take note that CDNA have updated their Parent & Player Codes of Behaviour which require acknowledgement

Our Annual Pizzas & Presentations Day is scheduled for Saturday 16th November 2019. SAVE THE DATE

Following the changes announced by CDNA for the inclusion of boys over the age of 13 years in U15 Mixed Teams and Open Age Group competitions, we are taking expressions of interest in taking part in these sections. We are taking Expressions of Interest only at this stage so that we can establish whether we have enough interest to register a mixed team in any of the sections U15 and above (up to 3 boys can play in a mixed team). We are also happy to hear from any senior or veteran players who would be interested in playing in the new Open competition.

Some of our lovely teams over the years, some current, some have grown up and moved on. We've loved having them all... 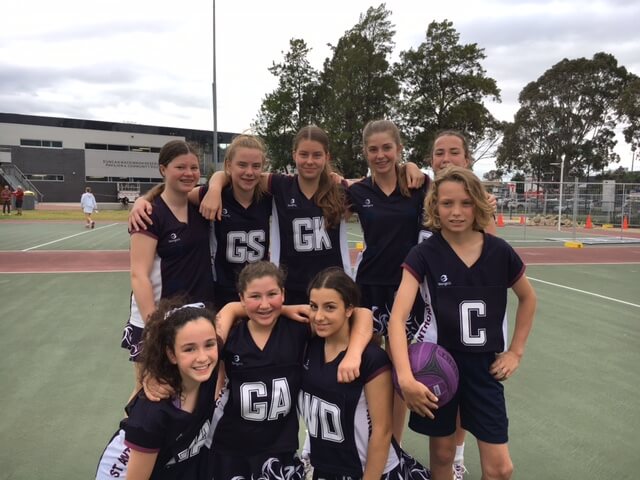 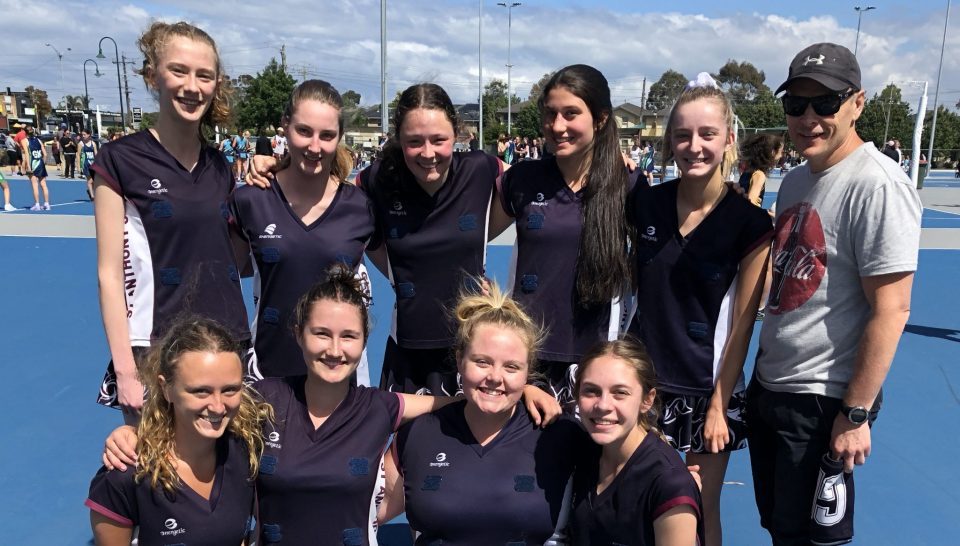 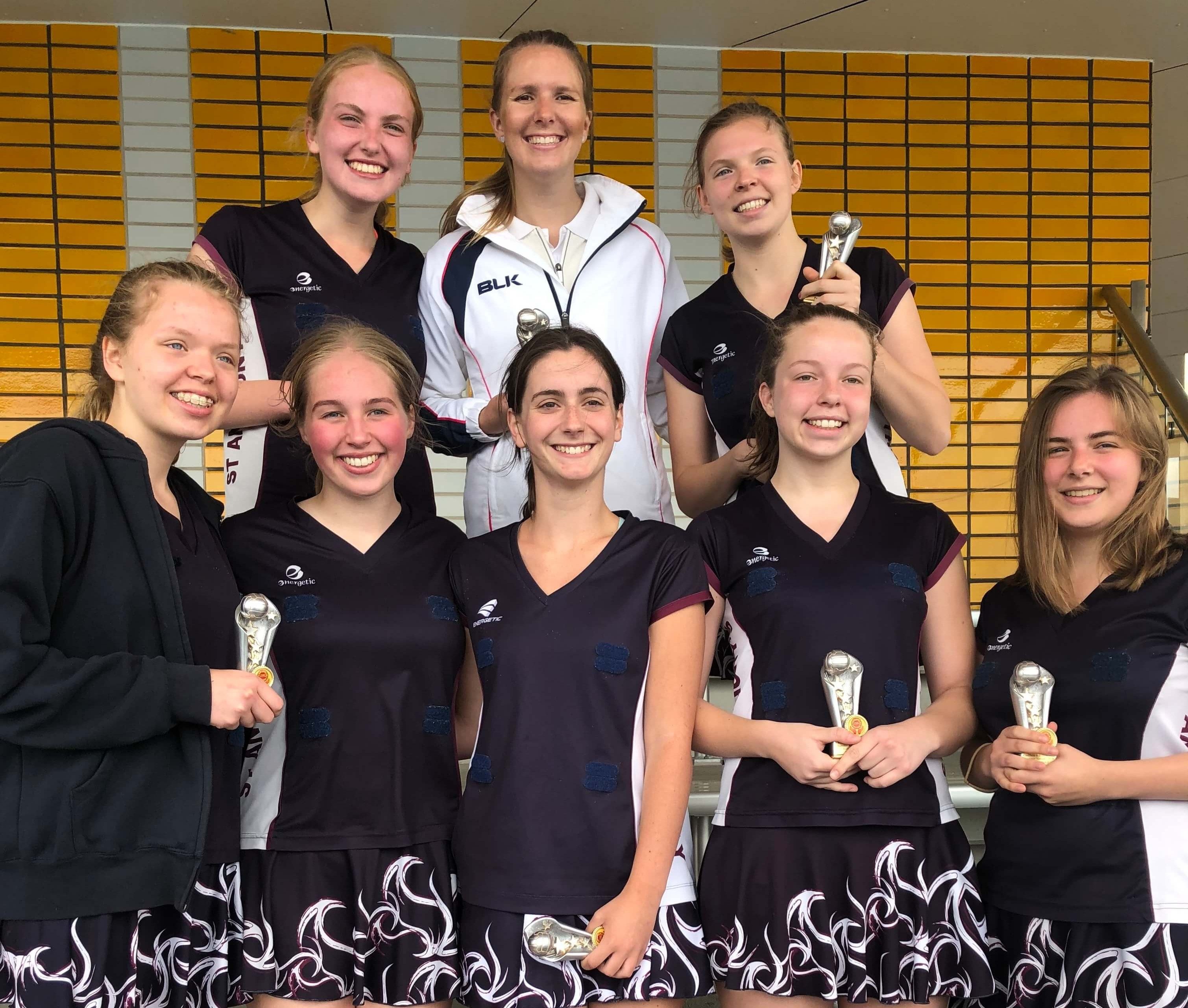 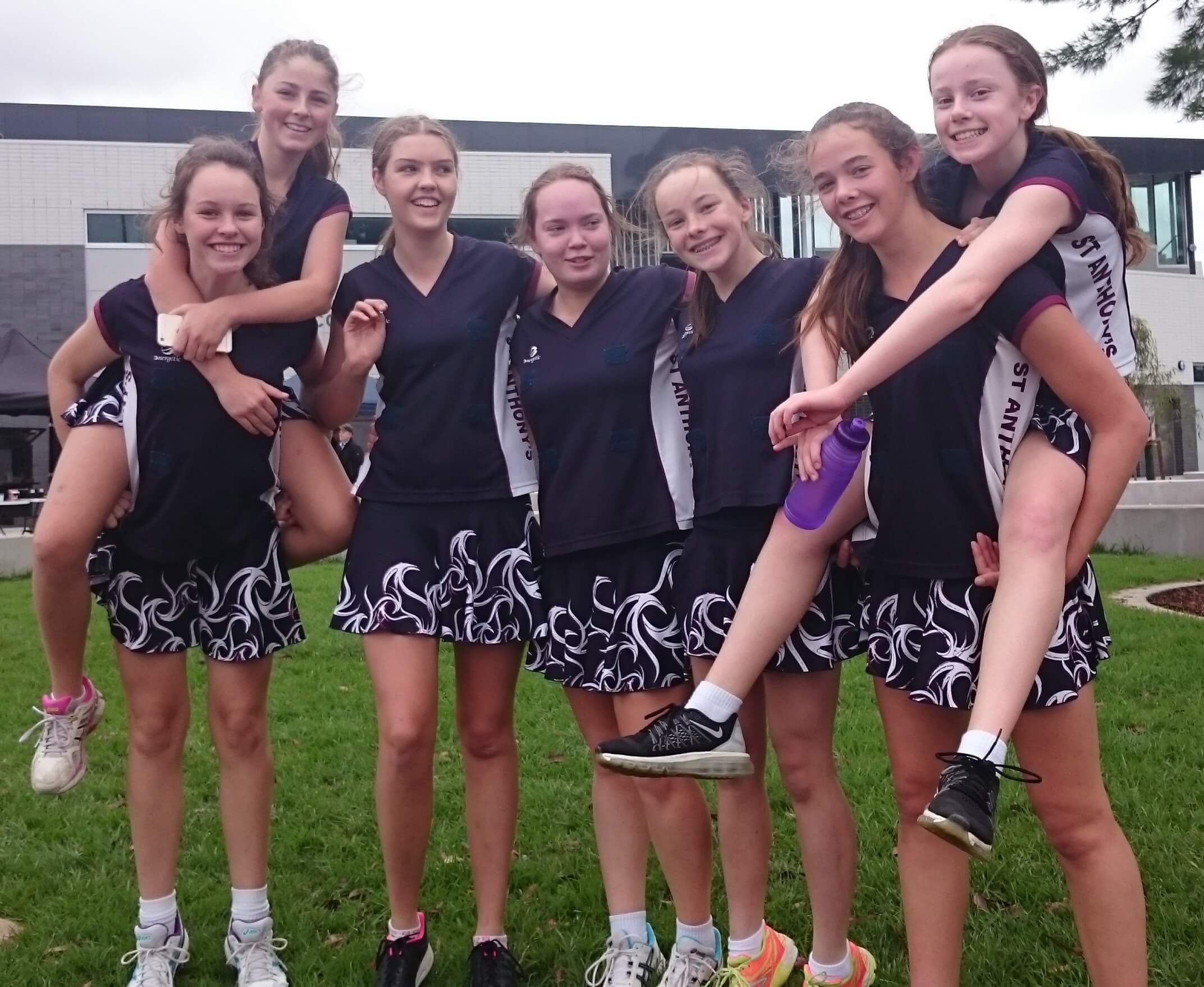 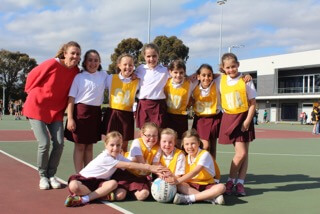 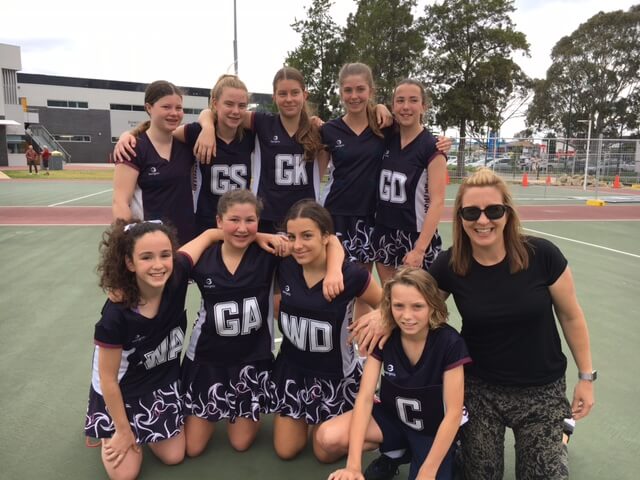 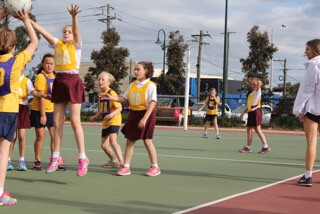 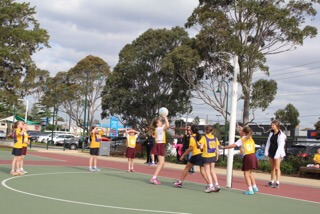 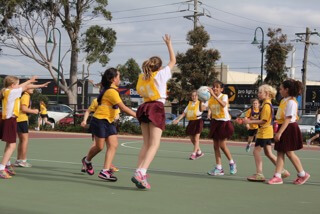 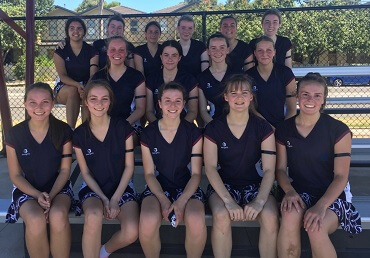 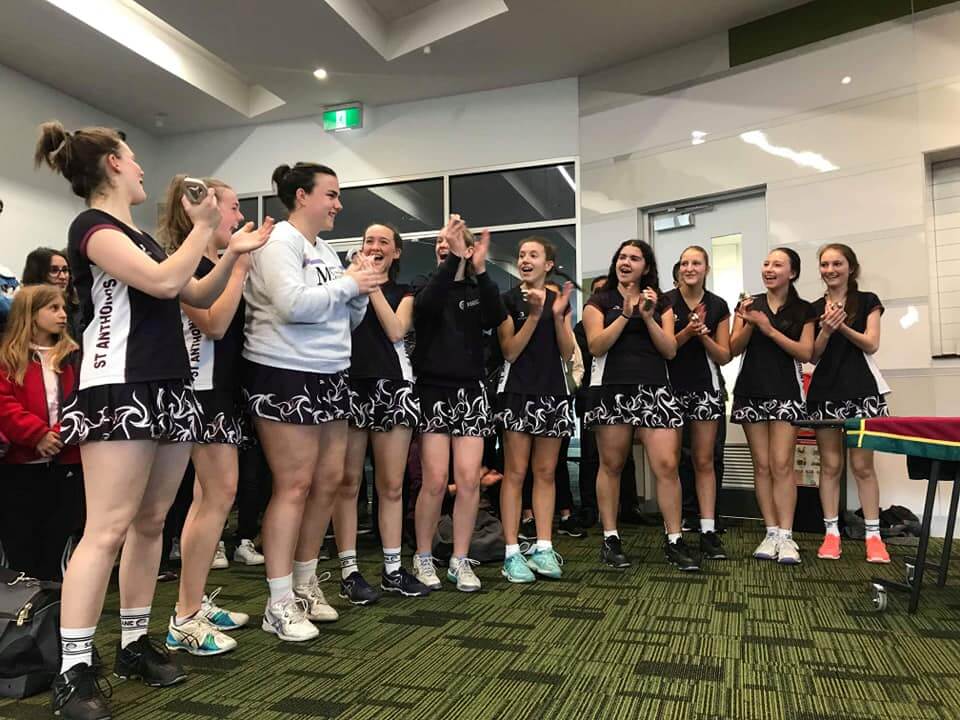 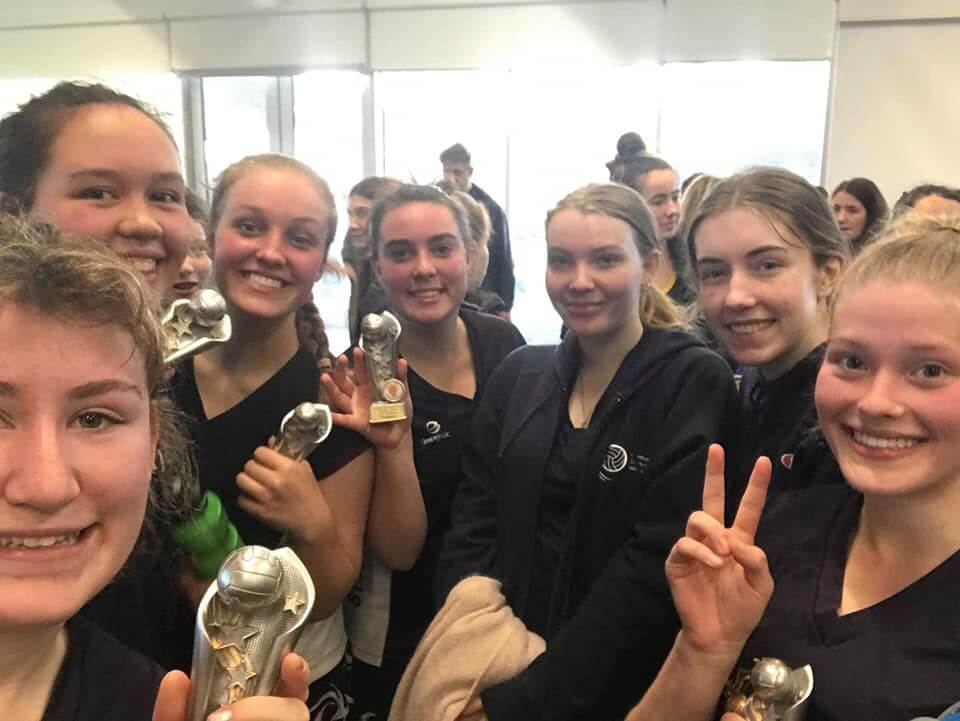